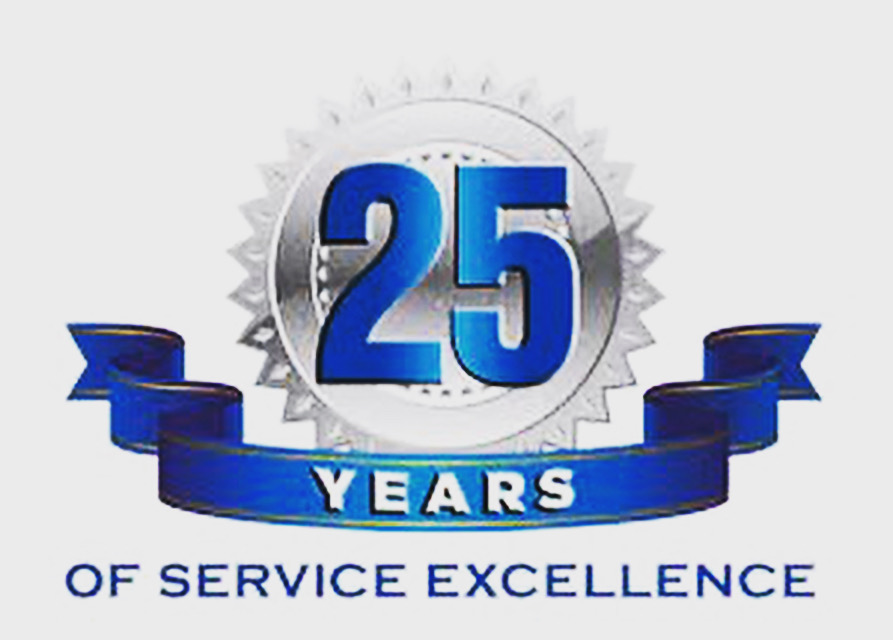 Well that has gone quick! It seems like only yesterday that I was handed my degree by The Princess Royal (an ardent supporter of osteopaths and osteopathy) at the Banqueting Hall in Westminster in 1996.

As many of you know I started working in Notting Hill in London and was a Clinical Tutor at the British School of Osteopathy for many years. In 2003 I left London for the South West to raise a family and escape the big smoke. I joined a clinic in Newton Abbot initially and then established the South Dartmoor Clinic in 2008 in Ashburton. Building on the success of that I open the doors to the Newton Abbot clinic in 2012 and the rest is history. It has been a pleasure to meet and treat you all over the years. Hopefully I’ll still be going in 25 years from now!

South Dartmoor Clinic
5.0
Based on 18 reviews
powered by Facebook

Sarah Marshall-Maun
2020-10-26T15:49:47+0000
I can't recommend Max highly enough! He's worked magic on my back and neck, and I've found that his treatments have... also given me increased energy levels and greater mental focus. Having osteopathy with Max has honestly changed my life, to the point that I've referred two relatives to him for treatment and they are already seeing the benefits!read more

Katy Joy
2020-07-29T13:53:23+0000
Excellent Osteopath! Would highly recommend. Max has helped with multiple issues and has always been able to offer... help, advice and treatment to get me back to normal, especially where sporting injuries are involved.read more

Paul Curtis
2020-07-24T08:41:16+0000
Max listenes to your problems and educates you. The environment is warm and welcoming, I feel totally comfortable.... Highly recommendread more

Rachel Taylor
2020-07-15T14:59:22+0000
If you are in need of a good, professional and friendly osteopath then Max Secchi is the person for you. Courteous,... considerate and kind Max has helped my physical problems immensely with his knowledge and skill.read more

Darren Joy
2020-07-13T08:09:16+0000
Max helped get me back to paddling after separating my shoulder, the attention to detail and adjustments have allowed... me to get back to work and paddle back at the level I was at before my injury. I fully recommend Max for his knowledge of sport injury’s and the ability the support your recovery.read more

Gary Peverill
2020-07-03T14:21:35+0000
Great treatment from max, regarding kayaking injury’s I have sustained over the years. A thorough investigation and... program of treatment was set out, including exercises to support recovery and improve general well-being. I can highly recommend 👍read more

Katie Sampson
2020-07-01T10:20:53+0000
After seeing various other professionals to help with my back and neck I decided to enquire about osteopathy at the... South Dartmoor Clinic. I have been seeing Max every few weeks for a year and a half. He is very professional and supportive, and made me feel at ease from the first appointment. The treatments I have been having every month have helped me to keep moving, working and keeping up with everyday life. I would highly recommend Max at the South Dartmoor Clinic to anybody that needs it!read more

Channy Whitford
2020-06-30T17:15:05+0000
Highly recommend Max lovely place very calm room he treated my baby son for severe silent reflux we managed a... successful treatment each time and when he had done all he could was honest, didnt just keep taking money😀read more

Tara Wilson
2020-06-17T07:30:14+0000
We visited Max for our 10 year old son who had suffered from debilitating headaches for years. With a gentle and... personable approach our son felt at ease. His headaches improved after one visit and have almost resolved completely following his subsequent treatments. Highly recommendedread more

Penny Young
2020-05-26T15:02:11+0000
I can totally recommend Max. He is a calm, highly professional osteopath and has helped my back enormously and treated... the whole family! Appointments are very easy to make in either Newton Abbot or Ashburton.read more

Syra Bowden
2020-05-20T17:23:57+0000
I have been seeing Max regularly for a couple of years now. Always very professional, friendly and approachable. He... totally understands the problems I have from previous injuries together with current work impact. without his treatment I would probably be unable to continue doing the job I love.read more

Sheron Vowden
2020-05-20T05:27:54+0000
I contacted Max as my neck had gone into spasm and I couldn't move my head at all. I couldnt even lay down the pain was... so bad. He gave me an early appointment and eased it greatly. What a relief, I was finally able to sleep that night. After a couple more visits it is completely better. Thank you Max, I will certainly recommend you if anyone needs an osteopathread more

Sheron Vowden
2020-05-20T05:27:54+0000
I contacted Max as my neck had gone into spasm and I couldn't move my head at all. I couldnt even lay down the pain was... so bad. He gave me an early appointment and eased it greatly. What a relief, I was finally able to sleep that night. After a couple more visits it is completely better. Thank you Max, I will certainly recommend you if anyone needs an osteopathread more

Shan Grierson
2020-05-19T15:17:41+0000
I've attended the South Dartmoor Clinic for various reasons over the years and always find Max to be excellent. He's... friendly, professional and very effective. If you want to get moving again, Max is your man. Highly recommend.read more

We use cookies to ensure that we give you the best experience on our website. If you continue to use this site we will assume that you are happy with it.OkPrivacy policy